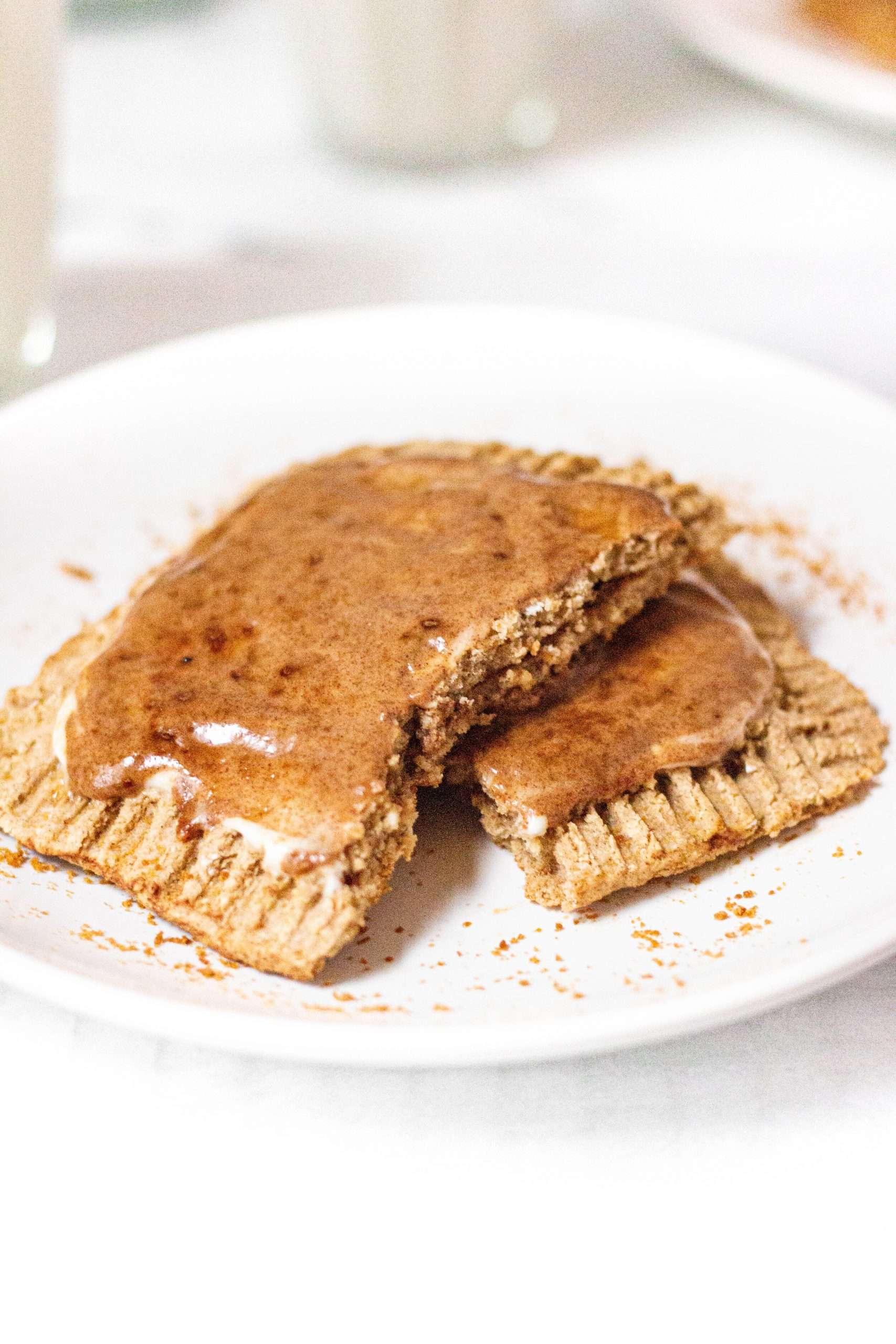 Who is making this single serve PopTart? I would love to hear your feedback in the comments below if you do!

This is now my old blog. To enjoy these recipes, please bookmark this page. I will be leaving all of my old recipes up on this blog until I have added them all to my new blog. Visit my new website here!